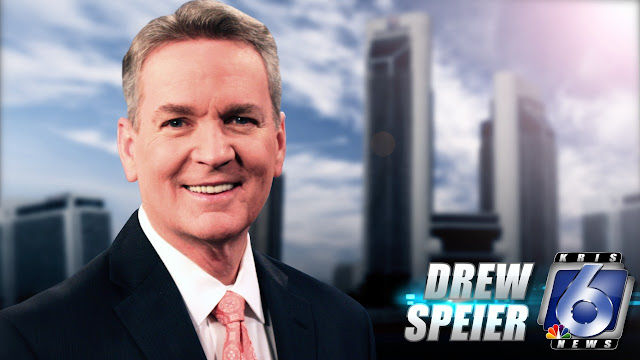 This weekend, I am thinking of my friend Drew Speier, the former WBRE anchor who is now the main anchor and news director of a station in Corpus Christi, Texas.   As I write this, he’s likely been up all night, in wall-to-wall coverage of Hurricane Harvey which slammed into the Texas coast.   And his photographers and reporters in the field are running on adrenaline and caffeine getting their first look at the damage as the sun rises.   There is devastation, there have been deaths, and there will be incredible stories of survival, and stories of foolish risks that people take, i.e. hurricane parties, where people were lucky to survive.   I’ve been there, having covered several hurricanes during my time in Tampa, and in New Bern, NC.   And there was a big difference, not in geography but in stage of career.   In North Carolina, most of us covering hurricanes were inexperience, and quite frankly, taking risks that might get us the kinds of stories that we could put on tape
Post a Comment
Read more 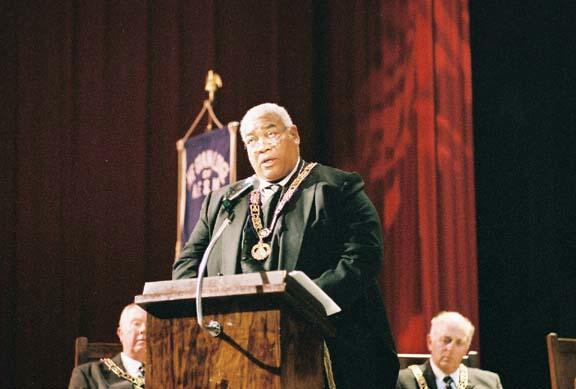 THANK YOU TOBY FITCH !         Judge Milton "Toby" Fitch   I’m headed to work and thinking of my friend Toby Fitch today.   He is now a Judge in Wilson, NC but when I worked in that area, he was a lawyer, and civil rights activist.   There was a Klan Rally in Wilson, in 1989, and about 30 KKK members showed up.   About 100 counter protesters showed up, and the situation was intense.   In fact, this was the most nervous I ever felt about my safety as a few rocks and bottles flew.  Luckily there were enough police at the scene. Mr. Fitch was the best known of the counter-protesters, and I asked him, why bother showing up; after all the KKK members even then were discredited, and fringe players at best.   He responded that he was offended that the Klan thought his hometown of Wilson, would be a suitable place to spread its message of hate, and recruit new members.  Toby Fitch would not consider staying home at a time like this.
1 comment
Read more 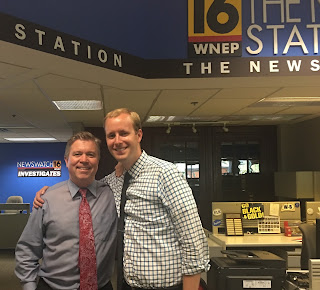 THREE DIFFERENT GOOD BYES   Clay LePard left WNEP this week for a reporter position with the CBS TV station in Orlando.   He joins our former colleague at WNEP Matt Petrillo, and my former teammate at WTSP in Tampa, Ginger Gadsden.   Clay was at WNEP for about two and a half years, and made his mark.   He showed a great deal of insight and leadership in reporting AND helping put together team coverage on that rogue weather blimp that floated across parts of our viewing area in 2015, and the flash flooding in Sullivan and Lycoming counties last year.   Those were some of this station’s best days in news, or as a former news director once said, “we made epic television.”   He was an innovator, a unique individual, knew instinctively how to incorporate social media with news, and was the only person I’ve ever worked with that had a prep school education from the North Shore of Massachusetts (like me,) and then a degree from Syracuse University.   It is not
Post a Comment
Read more 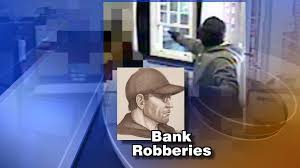 INVESTIGATIVE REPORTING THIS WEEK             Covering the story on the serial bank robber, the man who has now held up 12 banks, brings a challenge.   We need to continue to cover this aggressively, but we also need to be careful that we do not romanticize this dangerous man.   We got our first look at the robber via a composite sketch when someone, according to the FBI got a look at him before he put on his mask, then went into the NBT Branch in Eynon, and ran out the back door.   The surveillance video within my story Thursday , shows his boldest and most disturbing hold up yet.               You won’t get the gist of the danger of what happened earlier this month at the bank because NBT asked that the faces of its workers in the bank be blurred out.   The bank’s decision is understandable and done out of respect for its workers who were terrified.   I happened to see the unblurred version, and it showed a situation that could leave emotional scars with everyone in
Post a Comment
Read more

INVESTIGATIVE REPORTING THIS WEEK           Like most states, Pennsylvania is aggressively pursuing its tax collections.   But where should the agencies collecting on behalf of the state draw the line between getting tough and backing off.   This week, our investigative reporting showed a case where collection efforts appear to be going too far.             93-year-old Martha Katchur of St. Clair in Schuylkill County is the type of person people in Northeastern and Central Pennsylvania point to with pride.    She has always been a hard-working woman beginning with her teenaged years, when she made dynamite and blasting caps at a plant near Tamaqua.   Shortly after the war she married, had kids, and to help with the family finances, she opened a funnel cake business.   Martha was a regular at the Hometown Farmers Market, and a few other local fairs in the area.   Her husband handled the family finances.   And by all accounts, the couple paid their state taxes e
Post a Comment
Read more
More posts